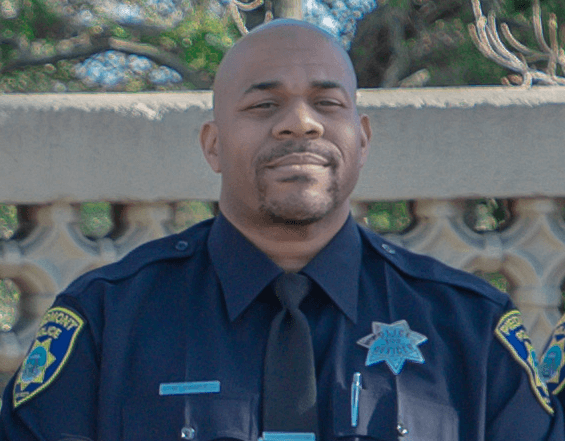 Officer Wright is a 9 year veteran of the Piedmont Police Department. He has over 15 years of law enforcement experience. Formerly working in the Investigations Division for 4 years. He is currently a Field Training Officer, Acting Watch Commander, Taser Instructor, and Defensive Tactics Instructor. He began his law enforcement career with the Sacramento County Sheriff’s Department. During his time as a Deputy Sheriff, he was assigned to custody, patrol and special narcotics unit.

Officer Wright is an academy graduate of the Sacramento Sheriff's Academy, where he graduated in the top 10% of the class. He majored in Criminal Justice at Colorado Technical University 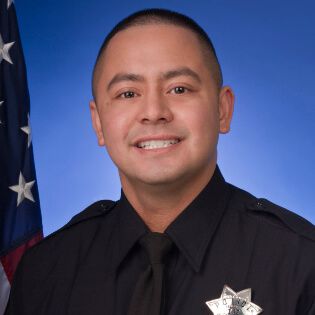 Hello, I’m Jeff Spranza, the PPOA Vice President, I began my Law Enforcement Career in High School as a US Naval Sea Cadet and a Daly City PD Explorer. I became a police officer with the Broadmoor Police Department in San Mateo County, where I was a School Resource Officer, Terrorist Liaison Officer, part of the Gang Intelligence Unit, and also an Acting Watch Commander. In 2013, I transferred to the Piedmont Police Department, where I am currently an FTO, Acting Watch Commander, a Patrol Rifle Operator, and advisor for the Piedmont Police Explorers. 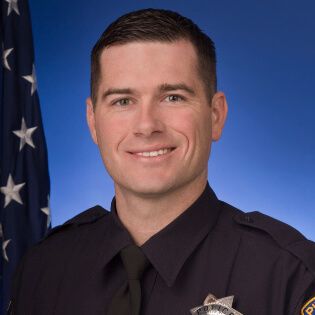 My name is David Cutler. I am the PPOA Treasurer and I have been with the Piedmont Police Department for 5 years. I am currently assigned to Patrol. Before joining PPD, I spent four 4 years in the United States Marine Corps USMC. I have an associate’s degree in Administration of Justice from Grossmont College. I am from California and have lived the majority of my life in the Bay Area.

NEP is a Union Workplace!
Proud Member of CWA L-9003